In addition to showcasing a portfolio of award-winning rides and attractions, Ride Entertainment has over 200 Ride team members working towards our company goals. We are proud to have cultivated a diverse team across various professional experiences that allow for a multi-disciplinary approach to every project.

We are industry veterans, relationship-builders, and proud stewards of several historical and history-making rides and attractions in the world. 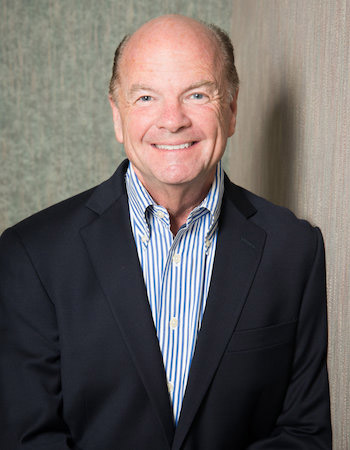 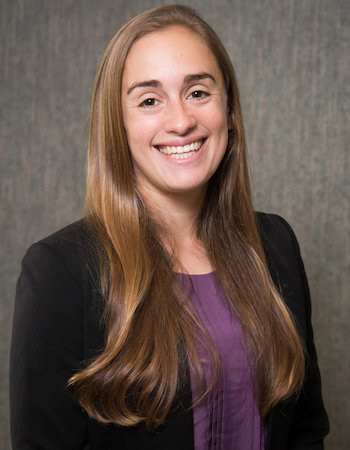 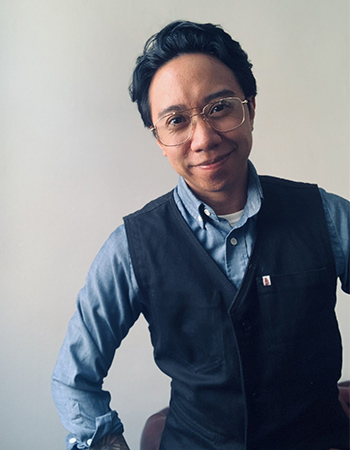 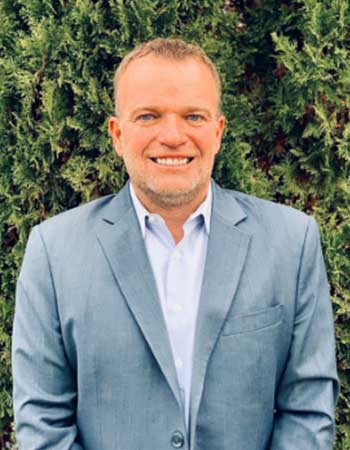 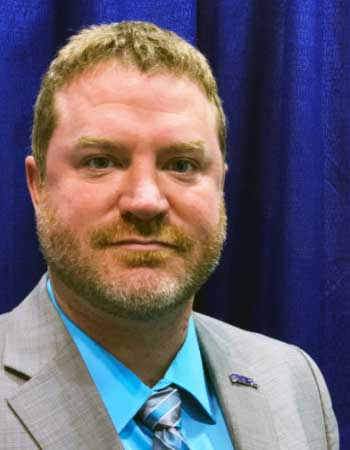 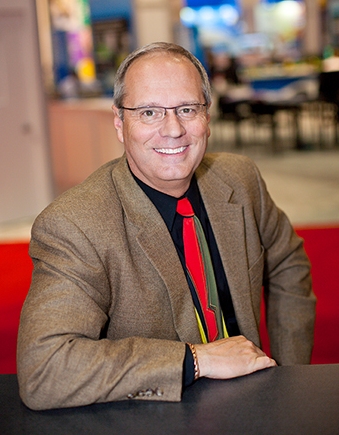 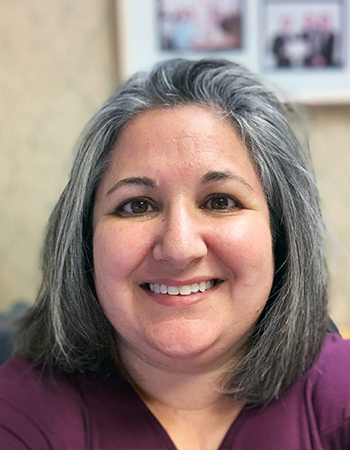 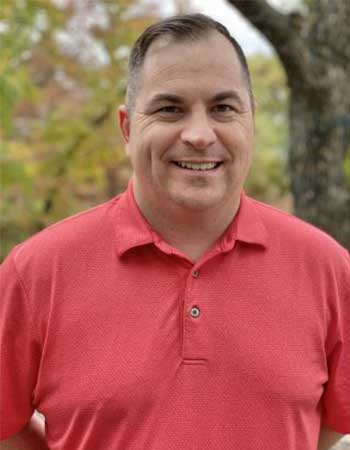 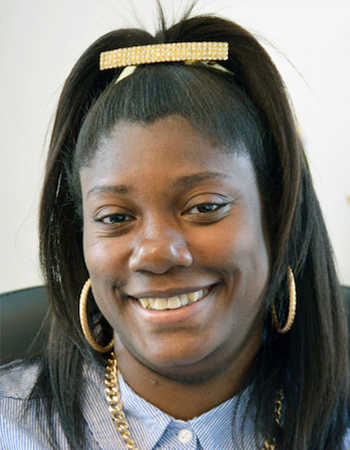 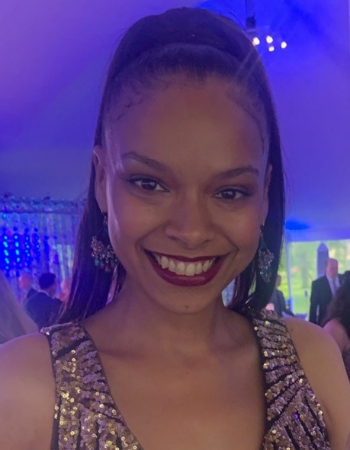 Ed originally founded Ride Entertainment Systems nearly 25 years ago. It was primarily a sales-based company that grew to become one of the largest of its type in the entertainment industry.

This company was the start of Ride Entertainment, which now encompasses divisions that handle not only sales, but leasing and financing, installation, branding, and operations.

Ride Entertainment stands out as unique in the entertainment industry because it is the only place that offers expertise in every facet of the industry sectors. While many of the companies under the Ride Entertainment umbrella have been grown organically in-house, Ed has also overseen the acquisition of innovative companies like Skycoaster®.

With over 30 years of experience in the entertainment industry, Ed has been involved with many of the largest attractions projects in the world and has overseen the sale and installation of over one billion dollars in new attractions of all types and sizes to amusement parks, zoos, and other recreational facilities worldwide. In building this group of companies, Ed has taken the most pleasure in the team he has assembled that has been instrumental in the company’s growth and the fun that everyone in the company has on a daily basis.

William “Bill” Wright has been involved in the amusement industry since 1975. His first park job was at Six Flags Great Adventure in the mechanical maintenance division. Starting as a mechanic, he was quickly put on the park’s internal installation team. During that time he represented Six Flags Great Adventure as the park’s representative, as his team worked hand-in-hand with ride manufacturers to install, and later troubleshoot, their installations. Throughout his tenure at the park Bill was involved in field analyzing and prototyping many different ride systems.

He also has worked on other large construction projects outside of the amusement industry. While working for one of the largest steel fab and erection companies in Nevada, Bill oversaw major projects on almost every hotel in Las Vegas. He also worked on specialty projects at places like Nuclear Power Plants, Gas Co-Generating plants and Container Cranes in the Ports of New York, Newark and Elizabeth.

In the amusement industry, Bill represented TOGO, installing the majority of their U.S. roller coasters, including their largest at the New York, New York Casino. He also worked for Premier Rides where he oversaw vehicle construction and roller coaster installation. He has been with Ride Entertainment since 2006 and has installed projects across North America, Europe, Asia, and Australia. As one of the industry’s foremost experts on ride installation and trouble-shooting he is a resource for parks and operators around the world. While at Ride Entertainment Bill has worked on over 50 of the amusement industry’s most complex installations, such as:

Amanda brings a unique background to Ride Entertainment. While earning her B.S. in Business Management, she worked in the industry in both Operations and Maintenance. After graduation, she continued to work as a mechanic and service technician on amusement rides at Six Flags New England and later S&S-Sansei. Now as the COO of Installations and Business Development,  Amanda is working to grow the installation team as well as working in the field installing, troubleshooting, and rehabbing attractions.

With over 24 years of industry experience with S&S Worldwide, Gerald has developed a wide array of skills throughout his career. He has experience in many facets of the industry, ranging from executive level, technical sales, project management, design and product development, and budgeting and contract review for projects of all sizes and budgets. Starting as a designer/drafter in 1996, Gerald was able to develop a deep, technical understanding of the ride systems he had worked on. His comprehensive technical knowledge developed into a more hands-on approach in the way he conducts business. Gerald has overseen projects both on and off-site throughout North America, Asia, and Europe and while doing so, he has established very close relationships with customers worldwide.

An IAAPA Brass Ring Award Winner for social media, Kris comes to Ride Entertainment with over 10 years of communications experience in the attractions industry.

Before coming to Ride, Kris was a radio news anchor in the San Francisco Bay Area. He also produced several, award-winning documentaries for the American Coaster Enthusiasts, focused on the history of amusement parks and manufacturers in Northern California.

In addition to his role at Ride, Kris volunteers his social media skills with the National Roller Coaster Museum & Archives. When he’s not chasing the latest thrill on roller coasters around the world, Kris enjoys cycling and working to raise his bowling average.

Mike has been involved in the amusement industry since the mid-1990’s as part of the team that developed the Superstar Dragster attraction Top Eliminator.  He went on to become the Director of Skycoaster in 1998 and joined Ride Entertainment in 2005 when the company acquired Skycoaster and Superstar Dragsters.  He has worked with several Ride divisions for many years, working closely with parks and installing rides around the world.

Mike has served on the Board of Directors for AIMS International for many years before becoming AIMS President in 2014/2015.

Originally moving to NYC to complete his M.A. in Architecture, Eli decided to dedicate his time to what was then a part-time position as an operations and design consultant for Ride Entertainment. Bringing with him his passion for building community-led and community-driven public spaces, Eli naturally found his footing in overseeing the business development of Ride Entertainment’s operations division, NY Carousel Entertainment, LLC. With over 15 years of hands-on experience in high-level management, design, sales and marketing, Eli quickly rose to President of Ride’s fastest growing division before expanding his role into overseeing the daily operations of Ride Entertainment as COO in 2022.

Tamica joined the company in 2018 as Supervisor at SeaGlass Carousel at The Battery in Lower Manhattan. Her outstanding customer service and desire to grow within the company led her to become an Executive Assistant. Within a year, Tamica was promoted to her current position as the Marketing & Sales Manager for Ride Entertainment’s Parks & Attractions division, overseeing all locations.

Daeshawn began working with the Parks & Attractions team in 2012 and is one of the company’s first hires. In addition to assisting the Managing Director, his wide range of industry experience within Operations has propelled him to oversee three of REPA’s locations, including the remarkable SeaGlass Carousel at The Battery in NYC, Adventures on Governors Island, and Forest Park Carousel Amusement Village (home to the historical landmark, the Forest Park Carousel).

While Daeshawn’s interests are wide and eclectic, his greatly enjoys backpacking on his various travels.

Leah began as a ride operator at one of the Company’s locations in NYC before transitioning into a supervisor role at Fantasy Forest Amusement Park. It was not long, however, before her passion, drive, and commitment to operations raised her from Site Manager to and Director of Operations where she assists the COO-Operations & Business Development in managing all NYC-based locations.

As the Site Manager of Staten Island FunPark, Mark has over 40 years of amusement park experience. A native New Yorker, he started his career in the arcade of Rockaways’ Playland. Mark went on to hold management positions at Coney Island’s Astroland and Brooklyn’s Adventurers Family Entertainment Center. Having dealt with rides, attractions, and park guests for decades, Mark is happy to bring his knowledge and love of the amusement industry to Staten Island.