Gerstlauer Will Open 9 Projects in 2011 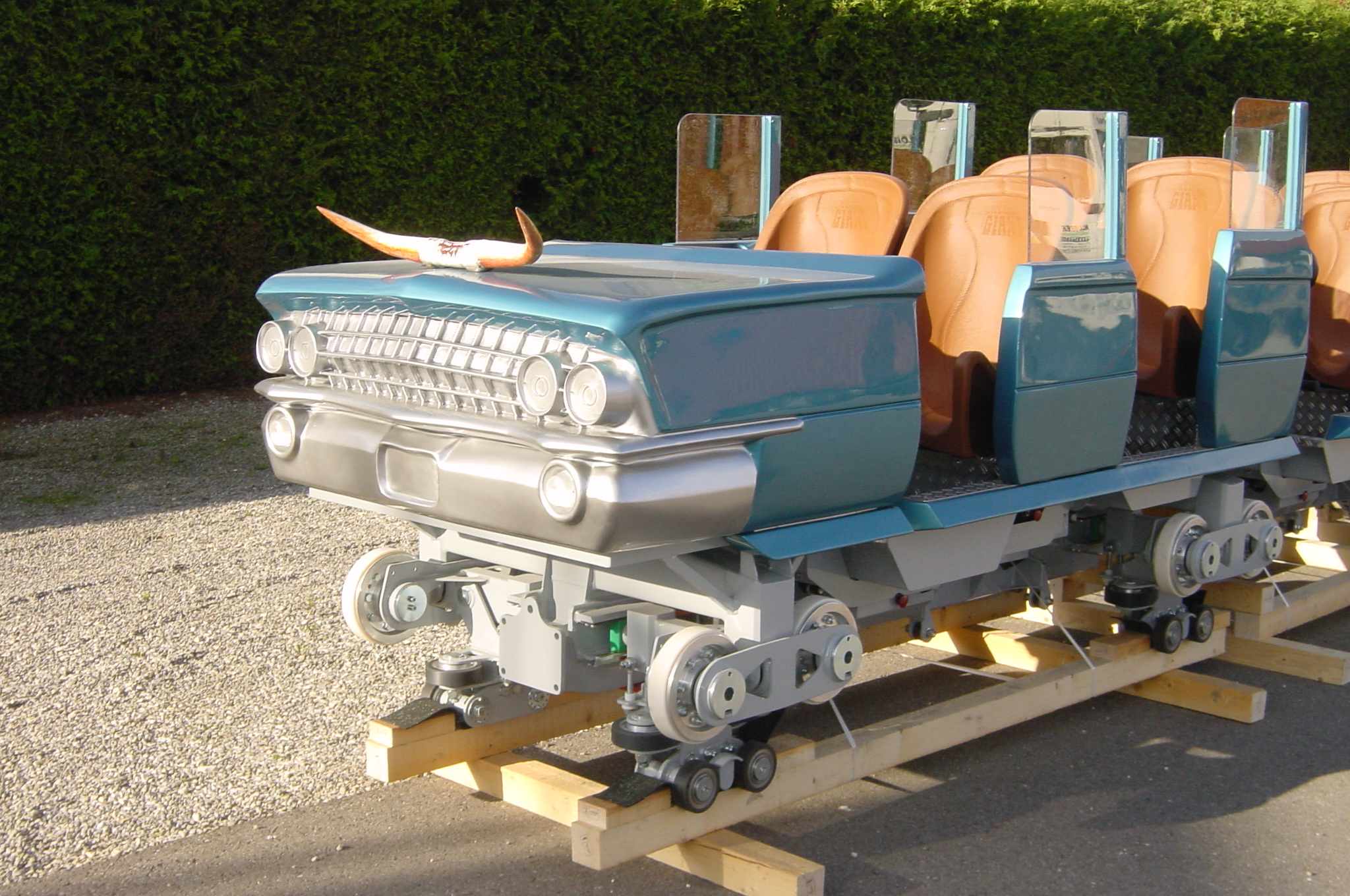 November 16, 2010 (Orlando, Florida) – 2011 promises to be one of Gerstlauer Amusement Ride’s busiest years. The company has continued to grow and their product diversification has intensified.   This family-owned company is now a major force in coaster design around the world.

“We are very pleased with the continued success,” said Siegfried Gerstlauer, the company’s Managing Director.  He noted, “The company is not only busy, but we are involved in many unique projects across the globe. We are particularly excited because we will be introducing two new family coaster concepts at the IAAPA convention.  The first is a complete update of our Family Coaster vehicles.  We have gone to a trailered design that allows for a high-capacity one-train operation.  Second, we will be introducing a Family Shuttle Coaster that allows children to enjoy the thrills of running forwards and backwards- all in one coaster ride.  Both of these designs will be running next year.”

Another exciting project for next year is Gerstlauer’s largest roller coaster.  The still-unnamed Launched Euro-Fighter will be a massive attraction and located in Asia.  “We were very pleased with our first Launched Euro-Fighter, which opened at Hansa Park in 2009,” said Gerstlauer.  “From a guest perspective, the launch and beyond-vertical drop are outstanding.  From a technical standpoint, this coaster will be the debut of our four-tube track, which will save our customer’s considerable expense when it comes to foundation costs.

In America the German company will also open several rides.