When it comes to defining skylines, there’s no better company in the Ride Entertainment family that’s better than Funtime Thrill Rides. Holders of several world records in the attractions industry, Funtime’s rides are guaranteed to catch the eyes of would-be visitors from miles around.

So what makes Funtime’s rides so iconic, so eye-catching and so popular? Read on to find out!

Recently added at ICON Park in Orlando, Florida – the aptly named Orlando Free Fall is not only is it the tallest, free-standing freefall on Earth, but also features a rotating ring, which allows for 360 degree views – if you’re able to keep your eyes open, that is. But Funtime didn’t stop there. No, they added tilting seats, which lean out at a 15° angle at the top of the tower. You know, just in case you were having trouble looking down that 430 foot drop.

One of the world’s most popular extreme thrill rides, the Slingshot may also be one of the most versatile, being able to operate as either a permanent or portable experience. The ownership experience also offers options, making it the perfect addition for both established facilities or ones just getting started.

Our most recent installation, a 300 foot-tall model at ICON Park in Orlando, FL (conveniently in the same park as two other world-record Funtime attractions) has been launching riders to rave reviews since opening last month. 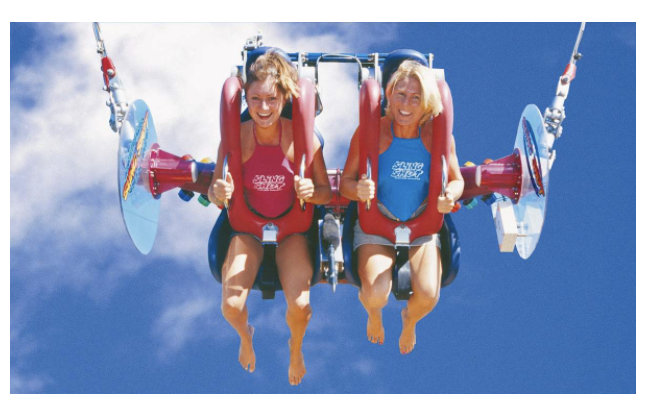 A true icon of amusement parks these days, the StarFlyer has been pushing the upper limit of what a swing ride could be for over ten years. From the first 200, 300, 400 and now 450-foot tall model, the StarFlyer is part observation tower, part thrill ride but keeping to its roots as an attraction the entire family can enjoy together. 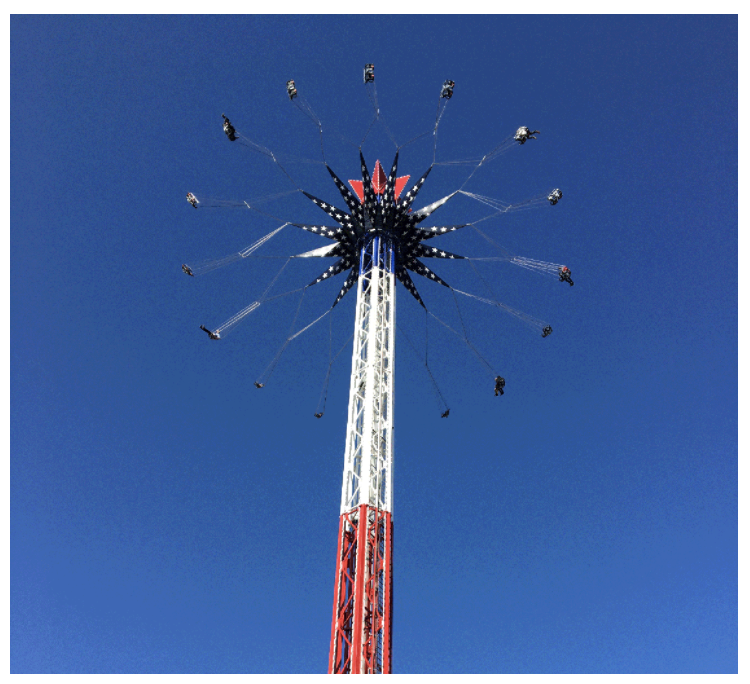 The Rest of the Family

Of course, we cannot forget the other incredible attractions from Funtime, such as: the Booster and its crazy cousin, Booster Unhinged, the unpredictability of the Chaos Pendle, the thrilling Rocket and distinctly unique Bell. 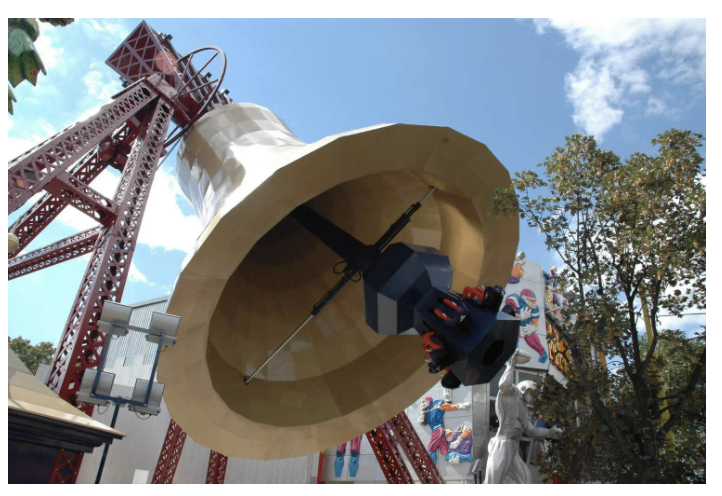 Regardless of which one you choose, a Funtime attraction in your park or facility brings immediate skyline recognition and at a price and footprint that’s hard to beat.